This week’s photos started with a bang and finished with a blur. How is it that each and every week seems faster than the last?! I realized at the beginning of last week that we were about to hit day 100 – and started getting nostalgic about what I’d been doing on April 10 back during the very first of my project 365s in 2007. As it turns out I was doing one of my very first light paintings and using Ben as a guinea pig. Exhibit A from 2007:

I thought it might be fun to do another light painting to commemorate the 100th day (I haven’t given up, hooray!) 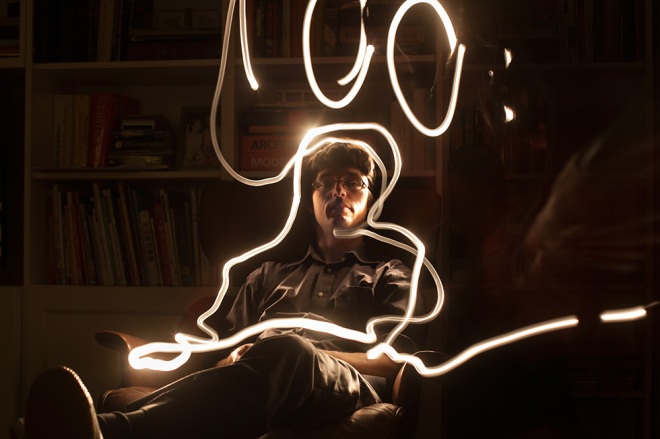 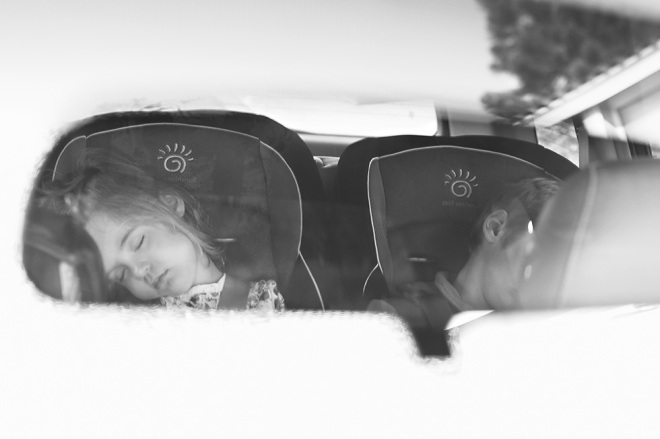 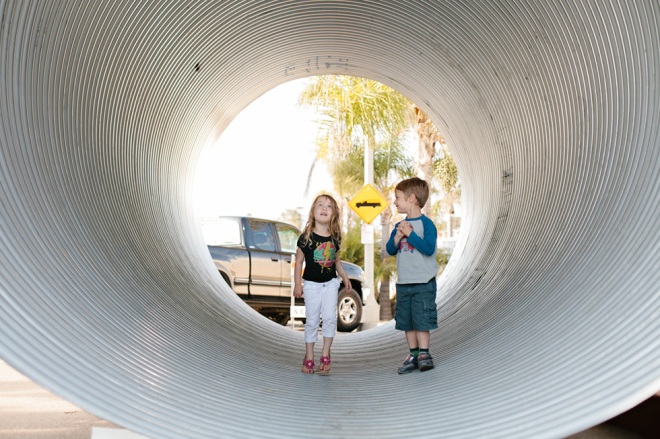 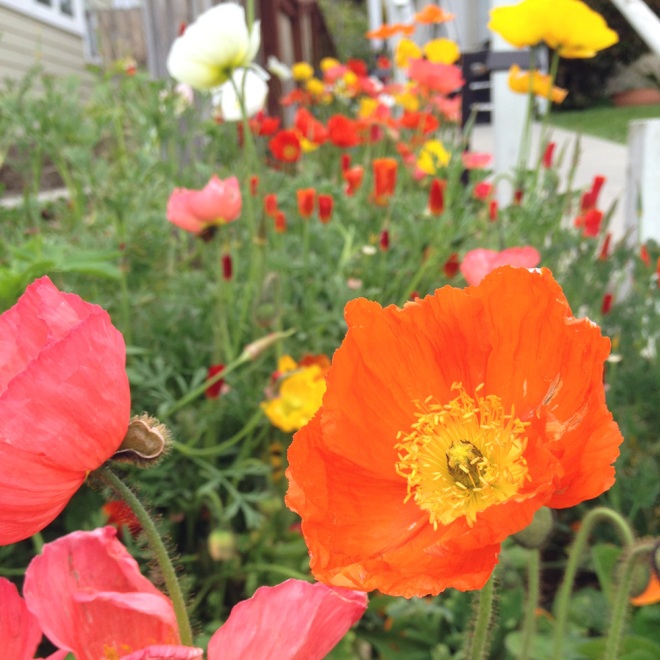 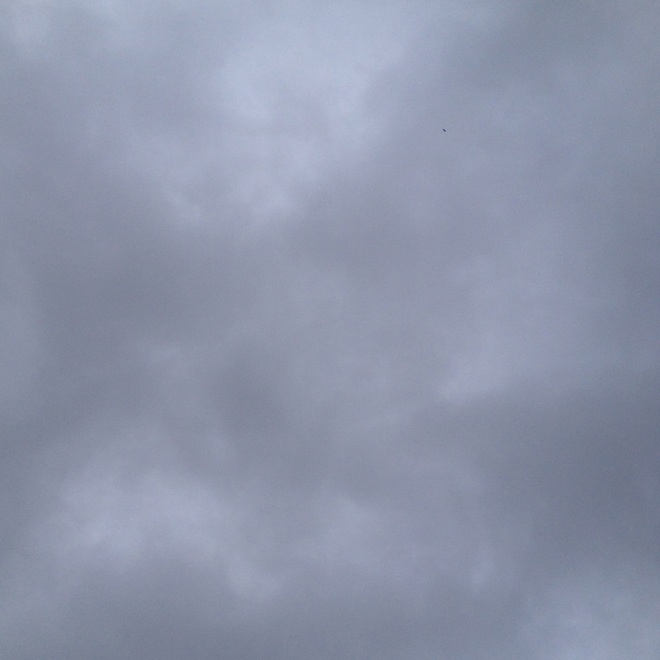 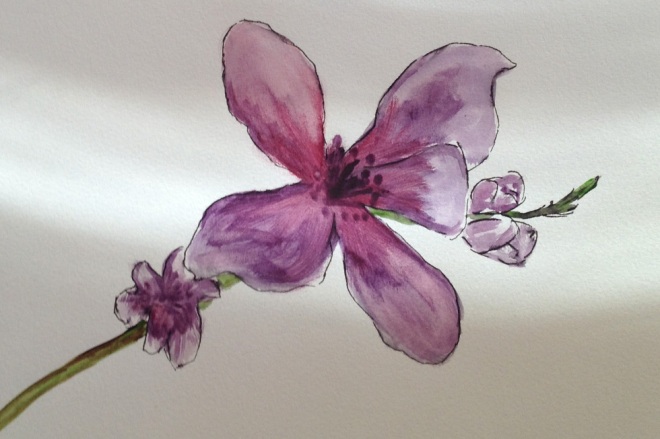 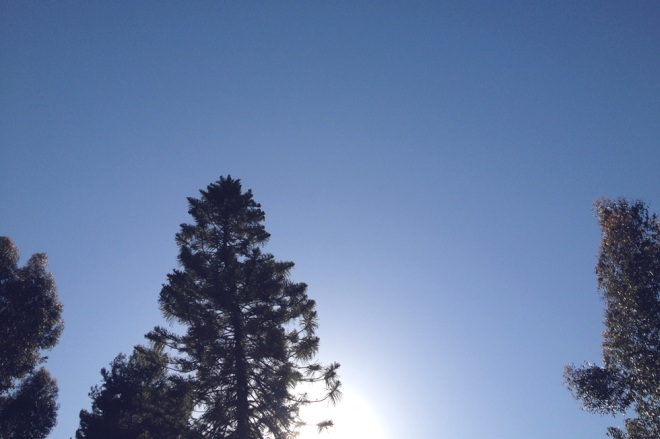